Ankit Porgramming,SQL The Structured Query Language: The origins of SQL

The Structured Query Language: The origins of SQL 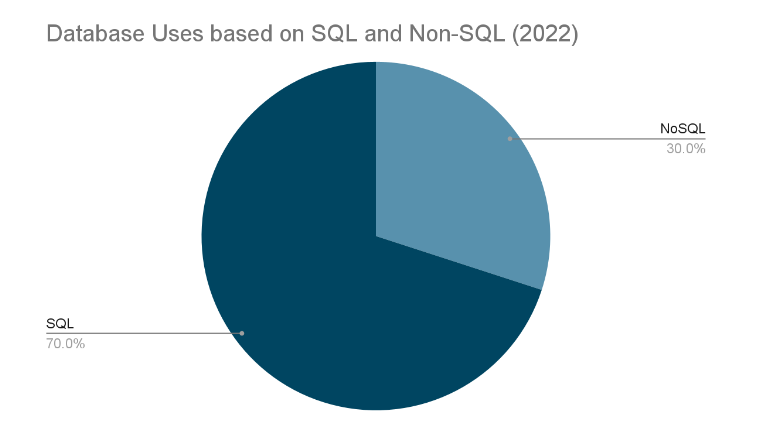 Here we are going to discuss about the SQL programming language. As we begin our journey down this road of learning about SQL, I think it is very important for us to understand something about SQL and about relational databases, specifically where did SQL come from and why do we even study it.

Many years ago, there was a mathematician named Dr. Edger F Codd working in IBM. He thought that we need a better way of storing data and used concept of relational algebra for storing and retrieving data and its relations. Within this specialisation on database, relations are the same thing as table. So Dr. Codd came with an idea that the relations can be stored as tables and those tables can be related to each other by keys, that are stored within the table as primary keys and foreign keys. It can store data in these tables and retrieve the data using the structured query language and SQL is actually based on the branch of mathematics called relational algebra. We gonna take a very brief intro of relational algebra, as from where SQL came from.

As Codd conceived the ideas behind relational databases and SQL, his ideas were further developed by two of data and software engineers working for IBM Donald D. Chamberlain and Raymond F. Boyce , they developed a programming language called SQL based on relational algebra using the idea of Codd’s paper. IBM was very happy with the idea of developed System R and they decided to redo the project for several of their platforms. They developed the product called DB2 that ran on their mainframes and that became commercially available in 1983 and it is still up there. At the same time a company called relational software incorporated came into existence, which got renamed to Oracle Corp. They recognised the value of what Codd had conceived and what Chamberlain and Boyce developed. They developed their own SQL based relational database management system and in June of 1979 Oracle released it. They called it oracle version 2 and oracle is the largest selling database software in the world.

Even though it is 50 years old relational db software, it still hold 70% market share for all the database products out there. The No SQL database system which now compose about 30% of the market share are gaining ground as people in industry need to figure out how to handle big data, they developed system which can handle more data. Over the time in next few year, we will see more NoSQL market share, but SQL still have a very large market share. That is why we learn about relational databases with SQL.

This above pick shows us, a score on basis of how many people are using which database management software. This shows a top 10 database softwares. We see Oracle, MySQL, Microsoft SQL server and PostgreSQL. These top 4 database software products are the reason why we say that the relational databases take 70% market share. Coming at 5th number is MongoDB which is most used NoSQL database system. After that we see IBM DB2 which was invented long back ago and still take its place in the market share.